’88 looking cool while munching down an apple flavored shaved ice and listening to very loud music. So loud it made your fillings buzz. 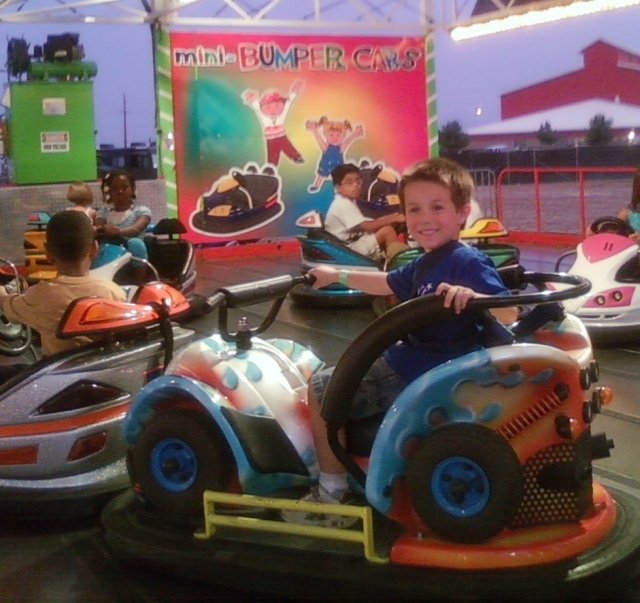 And the flying pirate ships Arrrg!

“Outta! my way” Boy on a mission 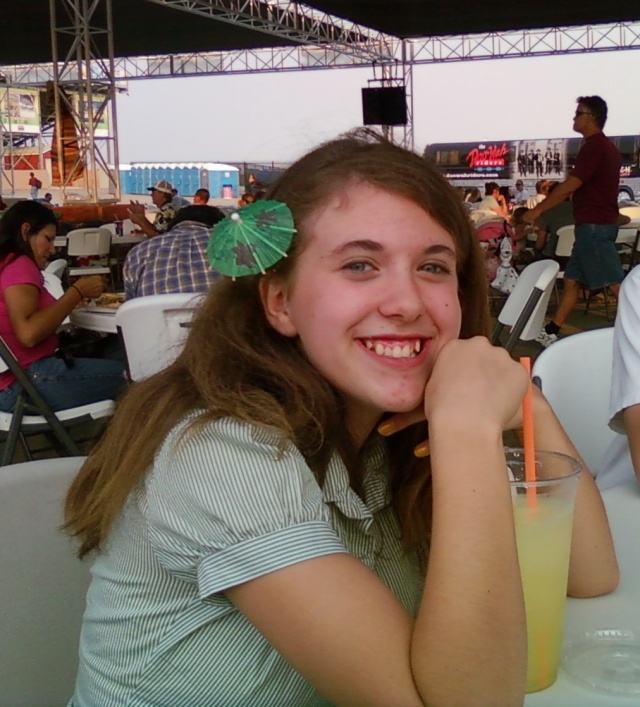 I was asked to ride this spinning thing. My exact answer was “Oh hell no!”

Look at K’s feet. Where are her shoes? Well there is one over there and another one waaaaaay over there. It was a good day and I had so much fun you would have thought I had been drinking. They only have beer at the fair and I don’t drink beer. I wonder if they would let me open a frozen margarita booth next year.